EXCLUSIVE: Oregon State webcam girl Kendra Sunderland opens up in first interview: 'I've always been the type of girl who's not afraid to show off'
By: Jason Silverstein Friday, February 6, 2015, 2:30 AM 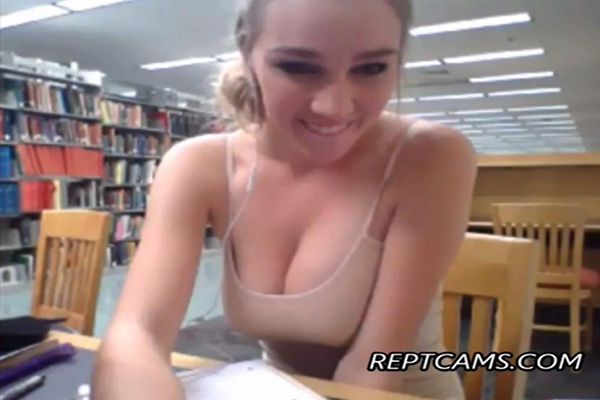