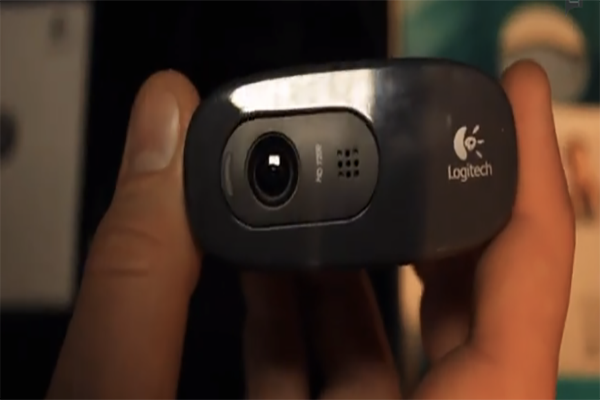 What kind of person would pay a vast sum of money for a virtual one-on-one with someone in touch with their kink? Other than a rich person, of course. A man has reportedly won an auction to spend some private time with Mistress Madeline. Madeline is not, as you might suspect, an expert in baking or dinner party decorum. Rather, she is a fetish model, whose allures seem to be prized. How else to explain that the Australian man has reportedly paid $42,000 to experience just one virtual hour in her celestial domain? The auction was held by Kink.com and the Web site Kinky.com was ululating with ecstasy about the result. It even used the very au courant tease: "Beat that, Bitcoin." Some will naturally be suspicious that this is all a publicity performance in order to stimulate the notion that the Webcam is the future of online pornography. It is said that Webcamming is generating up to $2 billion a year. Maitresse Madeline, however, has enlighteningly firm views about her customers. She told Kinky.com: "They're often paying for the ambiguity that a Webcam relationship can create and that relationship over Webcam is, essentially, their fetish." Yes, people like to go online and live out a notion that might not entirely reflect their actual daily lives. Some do it on Facebook. Others need a slightly more exclusive outlet. Those who are gathered in Las Vegas to indulge their technological fetishes this week might also feel some intimacy with another of the mistress's notions. She said: "They often want to be whoever they can dream up over the Internet and prefer to only have a relationship online. Other times, it's about the kinkiness and sexy taboo of the exchange of high dollar amounts that actually gets them off." Wherever you look online, there are those who are seeking to find and those who seek to satisfy. Billions of transactions occur every day, in an anonymous, open or fantastical manner. There's always a side of ourselves that we keep private, in case no one else will really understand or show empathy. Source: Cnet